Pixibinthus: a new genus of relict crickets from New Caledonia with ultrasonic calls 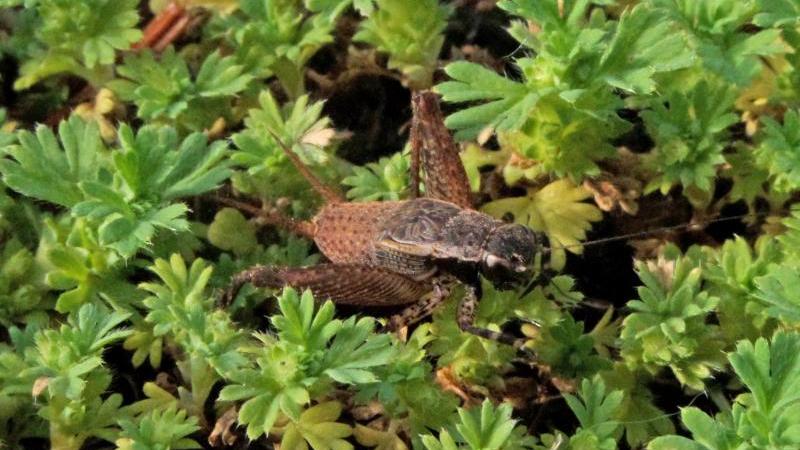 Few studies have focused on the early colonization of New Caledonia by insects, after the reemergence of the main island, 37 Myr ago. The new monotypic cricket genus Pixibinthus was formally described based on morphological, anatomical, acoustic and molecular information. It is found exclusively in the open shrubby vegetation on metalliferous soils, named ‘maquis minier’, unique to New Caledonia. Based on a molecular phylogenetic reconstruction (five mitochondrial and four nuclear loci), Pixibinthus is recovered as the sister clade of the endemic genus Agnotecous, mostly rainforest-dwellers. Molecular dating results show that the island colonization by their common ancestor occurred around 34.7 Myr, shortly after New Caledonia re-emergence. Pixibinthus and Agnotecous are then one of the oldest insect lineages documented so far for New Caledonia.