A silent Opera in the Namoroka caves 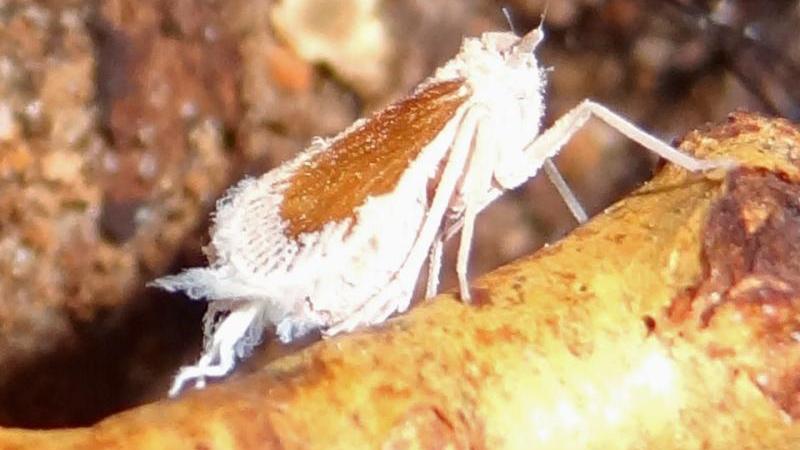 Where a Hemiptera insect uses its host plant to communicate

Within the Tsingy of Namoroka, a Karstic area close to the West coast of Madagascar, a peculiar Cixiidae species (Insecta; Hemiptera, Fulgormorpha): Typhlobrixia namorokensis Synave, 1953 lives in the darkness of the caves network and feed on roots hanging from the ceiling of the caves. Members of the same family generally live outside and feed on plants even if such cases of caves adaptation are known in other places on earth. However, this insect like its epigean relatives, need to communicate. It produces a vibrational signal, inaudible for us, and uses its host plant to propagate its signal that can be related to alarm and/or defensive behaviour or to recognise and locate a conspecific partner. With a stylus placed on the roots, linked to a small amplifier it was possible to record in situ the substrate-borne communication emitted by the insect. The signal was analysed and its specific sequences documented. When compared with other species, its structure seems relatively simple as observed for other cavernicolous species. When a competitive pressure of related species is lower the need to maintain a highly complex signal might not be as important. The difference in complexity that is often observed between epigean and cavernicolous species could be the result of such ethological release.