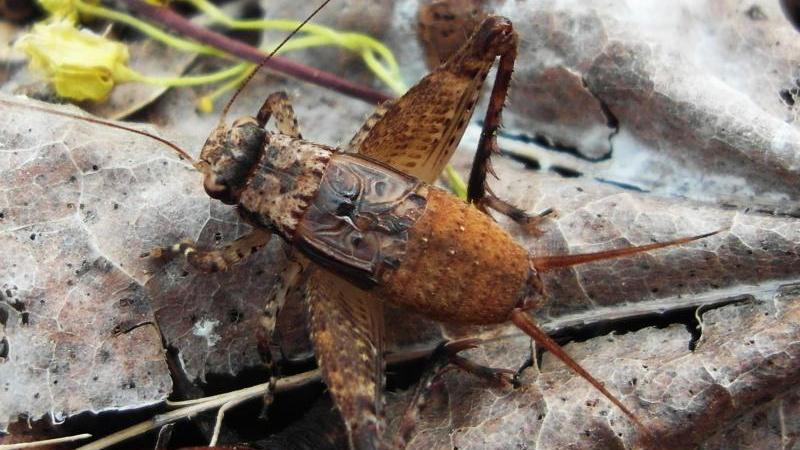 The new species Gnominthus baitabagus was found near the city of Madang, in the North-East of New Guinea, during a recent expedition of “The Planet Reviewed” MNHN/Pronatura. The genus and species formal descriptions focus on general morphology, male and female genitalia and forewing venation. The large abundance of the species in the leaf litter in a locality considered as classic by many zoologists demonstrates that the diversity of crickets is still largely underestimated in New Guinea and remains largely unknown.